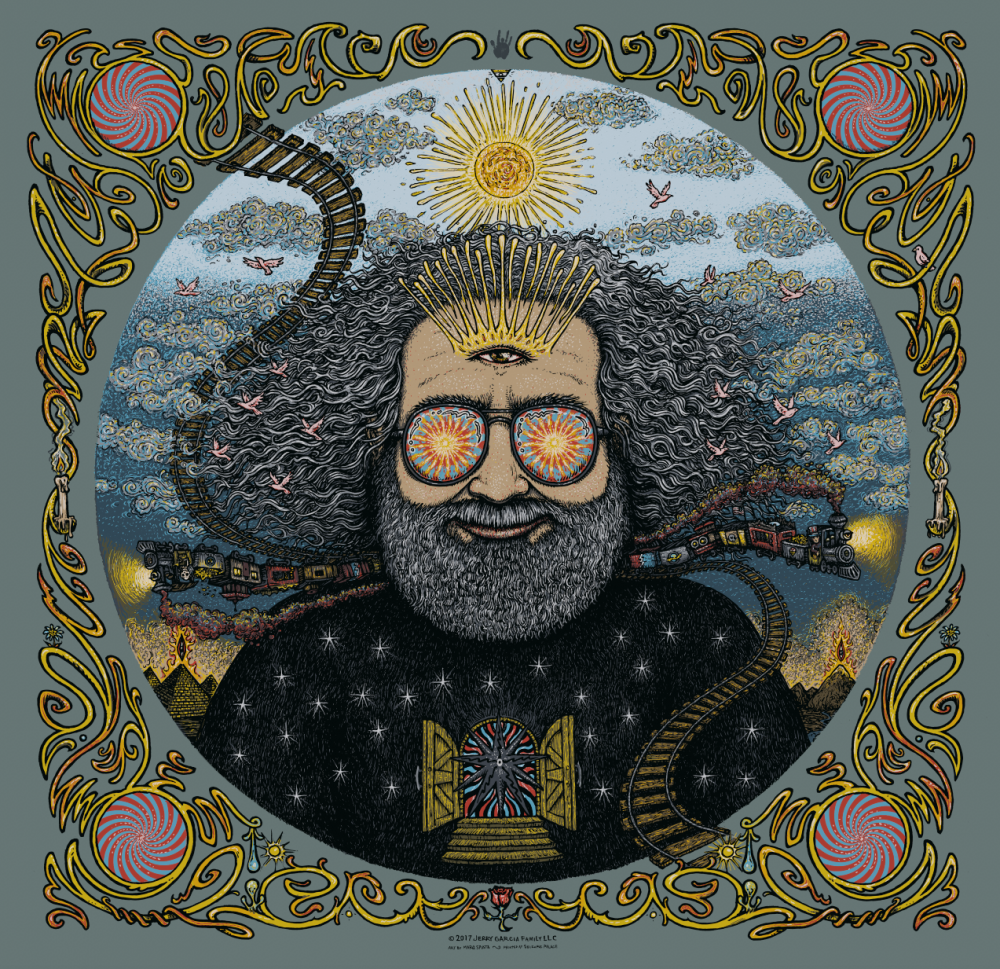 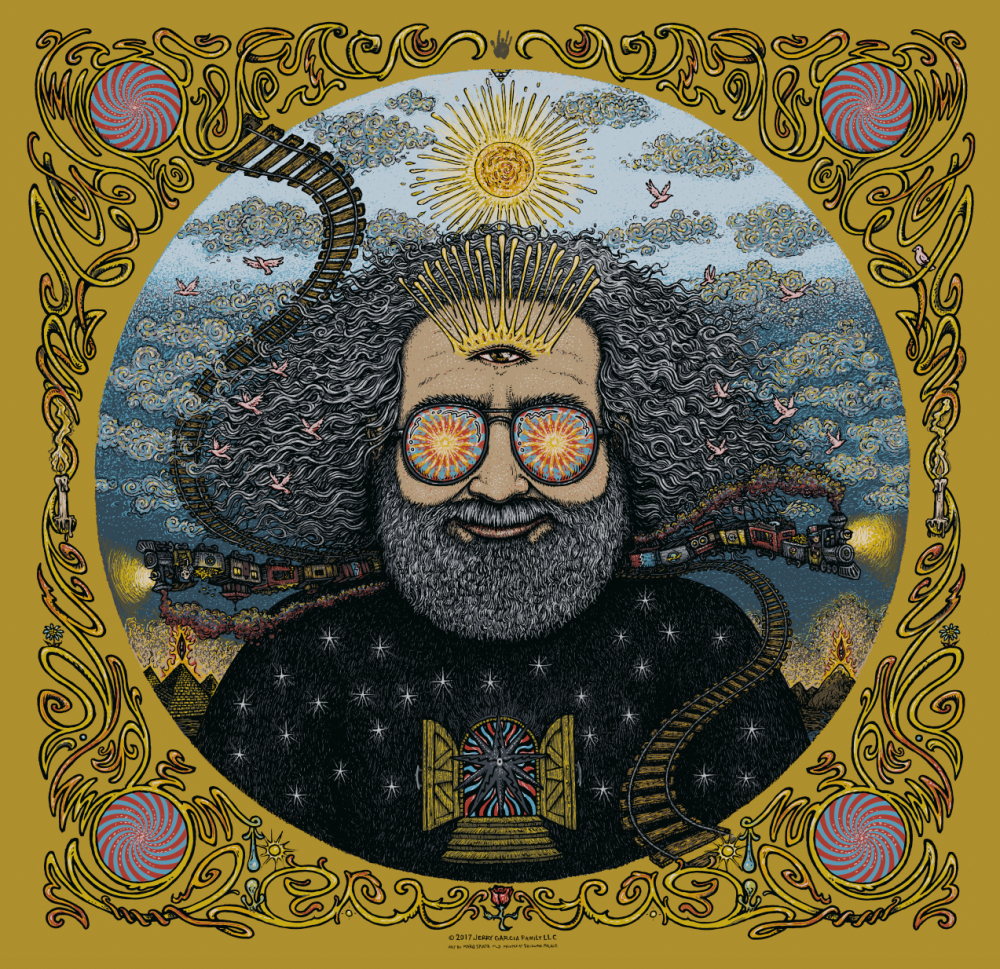 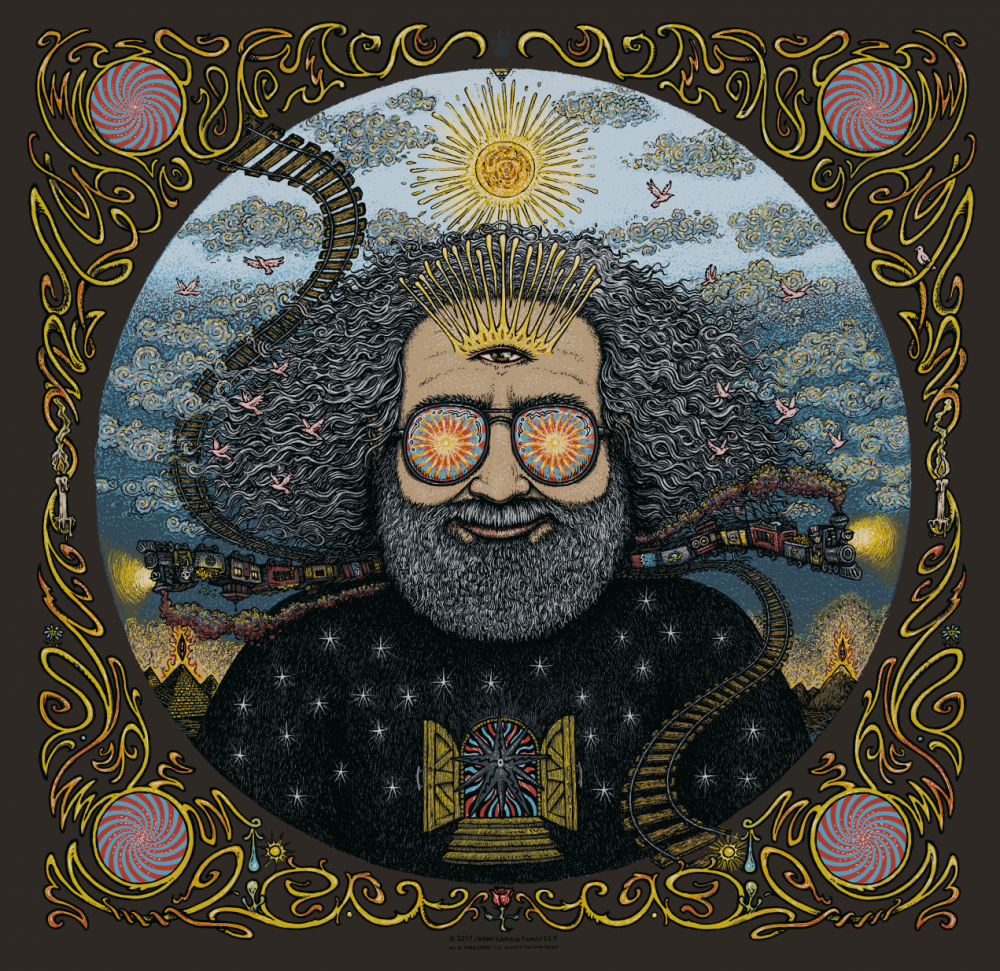 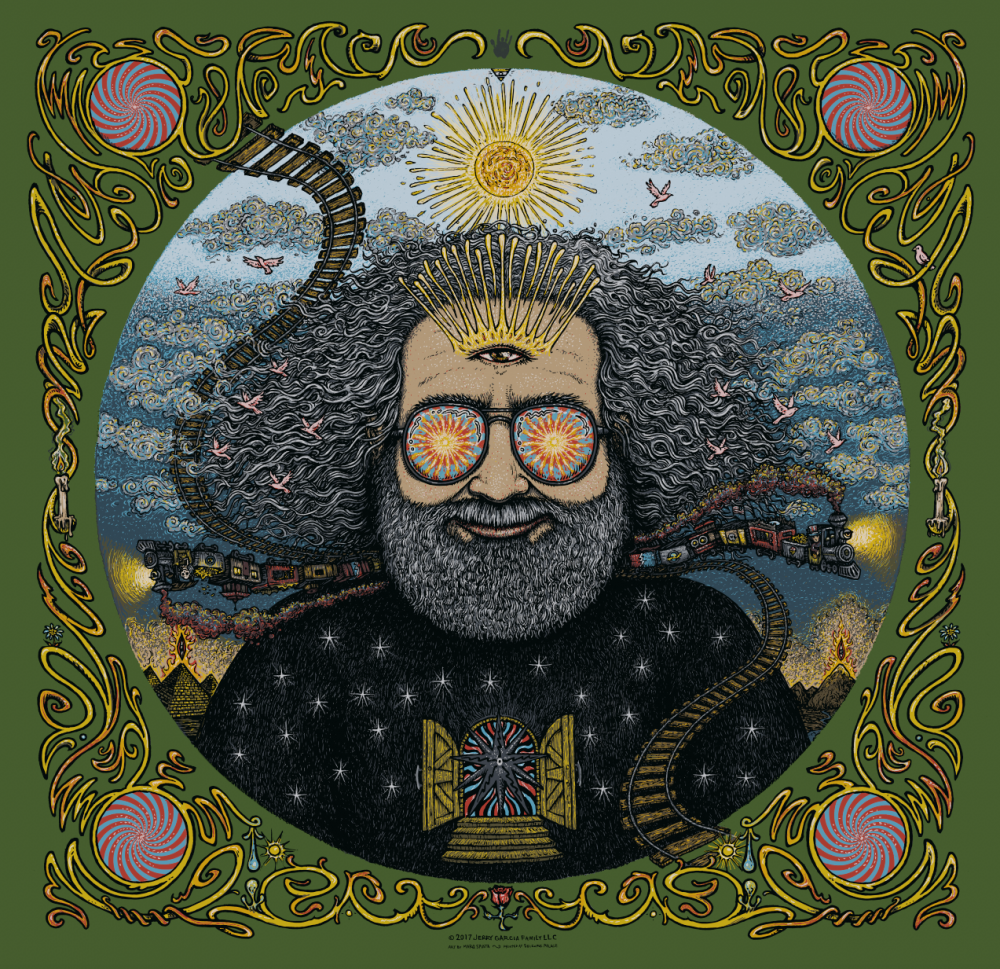 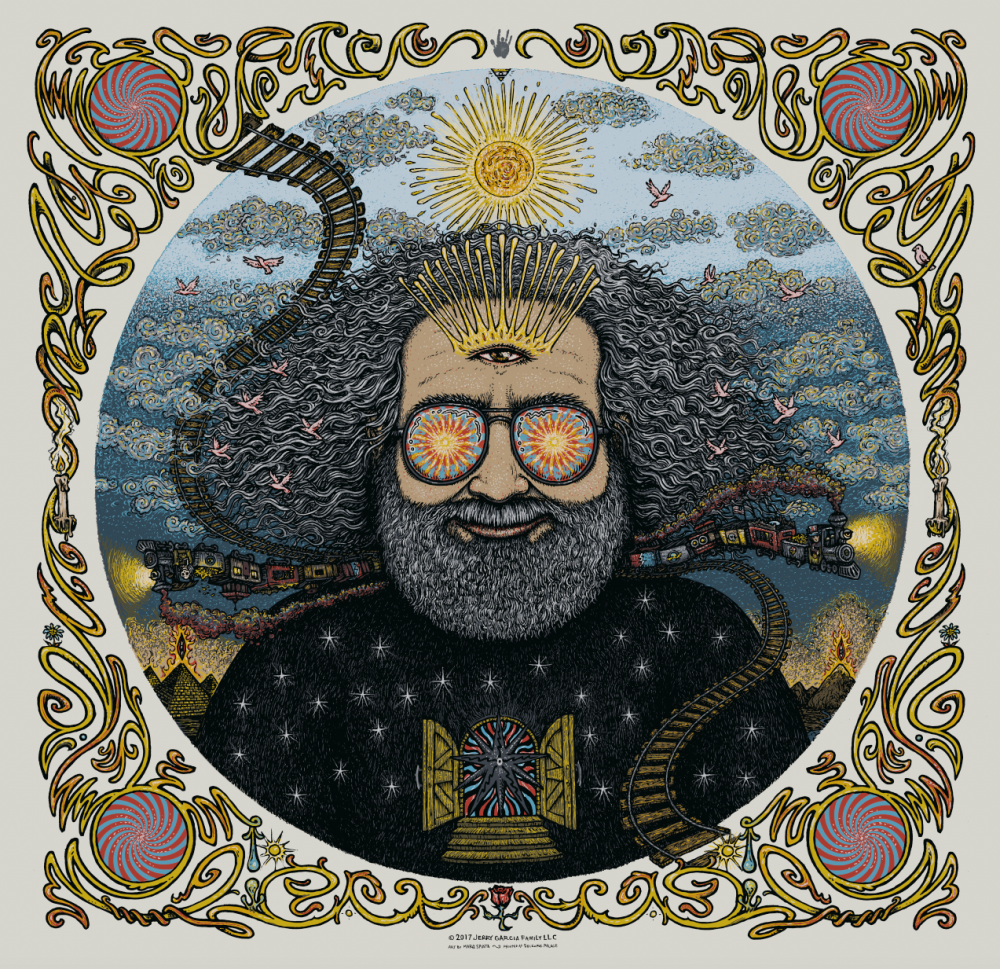 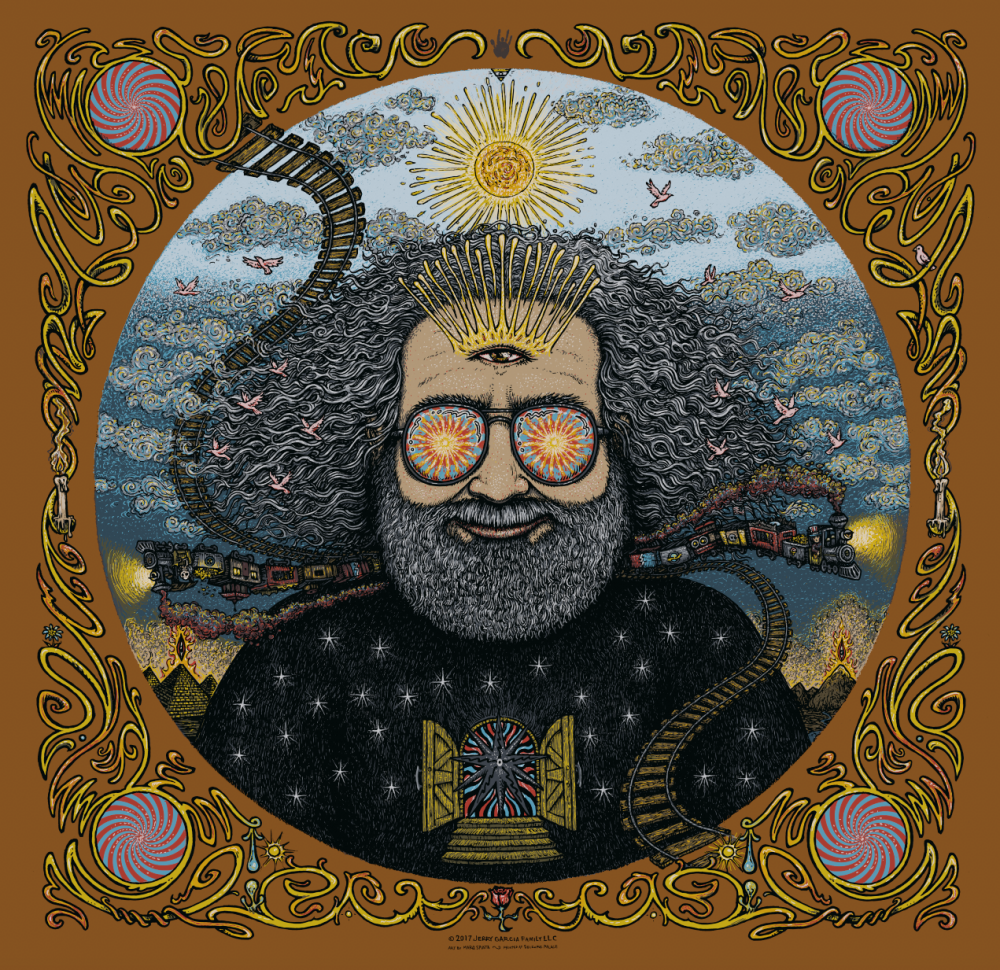 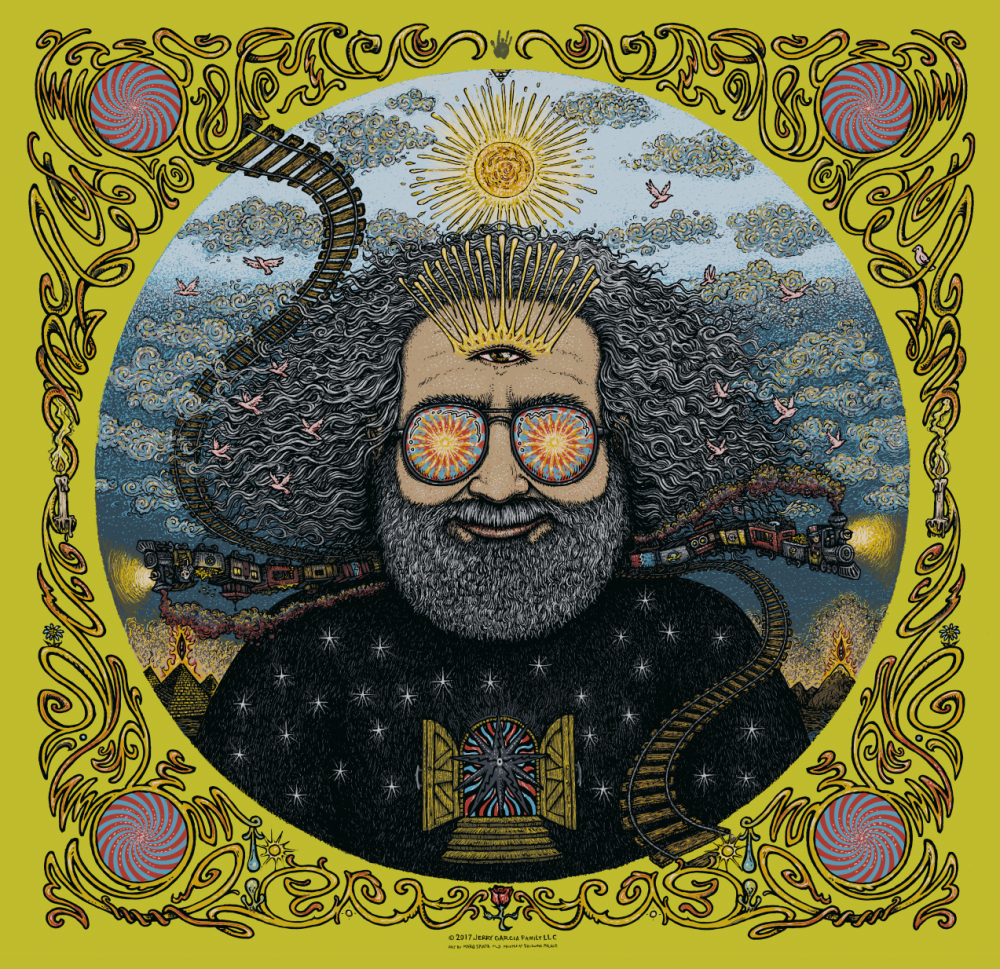 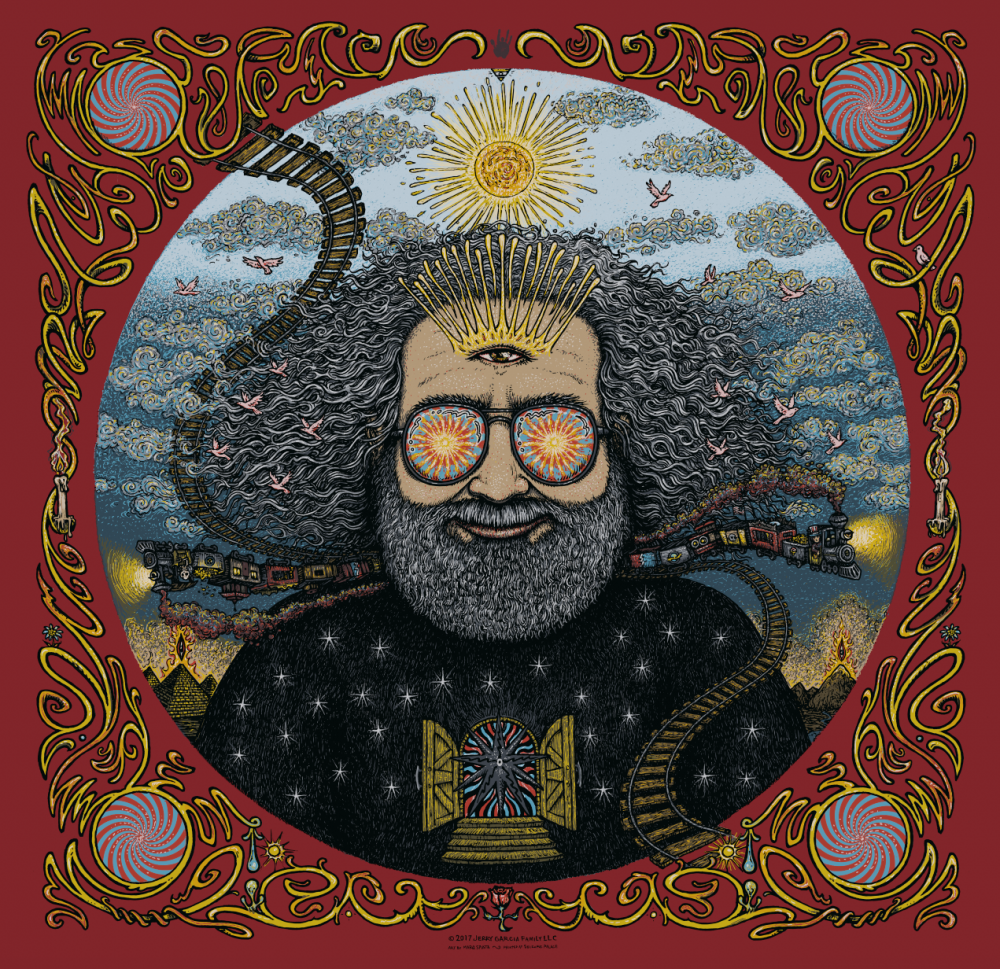 Hugatrie on A Sprout Amongst The Doubt
When it rains it pours. Recently divorced during t…
Brett Brewer on Summer Camp – Music Festival Poster (2009)
I’m in need of this one! Are these available anywh…
John C on Two Birds and Their Egg
I went for the same(Gold), was just shocked to see…
D-tron on Maurice
This looks just like me in my backyard at 2PM on S…
M on Two Birds and Their Egg
Yesterday was just not my day but congrats to ever…